The history leading to the establishment of Riverina Medical and Dental Aboriginal Corporation’s (RivMed) current service provision is bound in the history of the Aboriginal Family Resettlement Scheme which commenced in 1974.  This scheme was a NSW state government initiative to relocate Aboriginal families from rural remote communities. Prior to that there were seven identified Aboriginal families living in the local Wagga Wagga community.  The scheme was funded to relocate Aboriginal families to Wagga Wagga to access better housing, education, health and employment opportunities, for the resettled families.  Consequently, there was a dramatic increase in the Aboriginal population in Wagga Wagga at this time, there were more than 500 Aboriginal people in 1982.  Unfortunately this program did little to address the health outcomes of Aboriginal people.  The reality was something different and the experience of many people was of isolation from mainstream services in Wagga Wagga.

The Aboriginal Family Resettlement Scheme was, in its effect, little more than a continuation of past policies that dictated where Aboriginal people should live.  The scheme highlighted the problems associated with many similar relocation schemes in the past.  With the best intentions, schemes of this nature do not necessarily take into account the particular culturally sensitive needs of Aboriginal people and their families.  The NSW Aboriginal Family Resettlement Scheme (AFRS) ultimately highlighted the poor access to culturally appropriate services, in particular health services for Aboriginal families.

As a result of the increased population there were growing demands to establish other Aboriginal services to provide culturally appropriate services to meet the needs of such families resettled in Wagga Wagga, eg Aboriginal Legal Service was established in Wagga Wagga in November 1977.  In 1982 a community meeting was held to address health issues.  Representatives of the Department of Aboriginal Affairs, NSW Department of Aboriginal Health and other interested stakeholders attended this meeting.  Our current Chairperson, Dorothy Whyman attended this community meeting which was chaired by her husband Hewitt.  The focus of discussions at this meeting targeted health and improved health outcomes for Aboriginal people.  A working group was established with representation from local Aboriginal people and community representatives in the Riverina area.   One of the outcomes of this working group was a submission to the Wagga Wagga local Aboriginal Lands Council to purchase 159 Docker Street to be used as premises for the new Riverina Medical and Dental Service (RivMed).  RivMed became an Incorporated Entity in 1988.

In 1999 RivMed operated out of two sites, 14 Trail Street and 13 Gurwood Street.  By 2012 RivMed had purchased and renovated premises at 271 Edward Street. Today, RivMed has three locations.  The dental and administrative services are operate out of the Trail Street premises.  Medical and allied health services are conducted at 271 Edward Street.  Family support and well-being services are housed at 30-32 Hammond Avenue.  RivMed became an accredited Advanced Skills and Training Post for General Practitioners in 1998.  RivMed was accredited by the Australian General Practice Accreditation Limited (AGPAL) in 2003.  Accreditation by the Quality Improvement Council was achieved in 2013.

The gap in life expectancy between Aboriginal and non-Aboriginal Australians highlights the stark reality of inequities in life changes for Aboriginal and Torres Strait Islander Australians.  The Closing the Gap Report points out, life expectancy is affected by many factors, including socio-economic status, quality and accessibility of the health system, risk factor behaviour (tobacco, alcohol, nutrition, and exercise), social, economic factors and environmental factors (over-crowded housing, poor drinking water and sanitation).  The report states that improvements to health outcomes will directly contribute to Aboriginal people’s life expectancy, and are a priority for improvement with chronic and preventable diseases identified as the areas requiring the greatest action.

From its establishment RivMed continues to work towards improving the health and well-being of Aboriginal and Torres Strait Islander people and families to a level enjoyed by the general population in a culturally appropriate delivery.

Overview of the service area 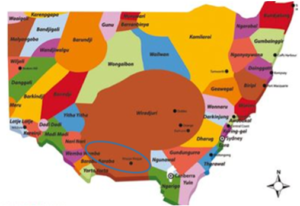 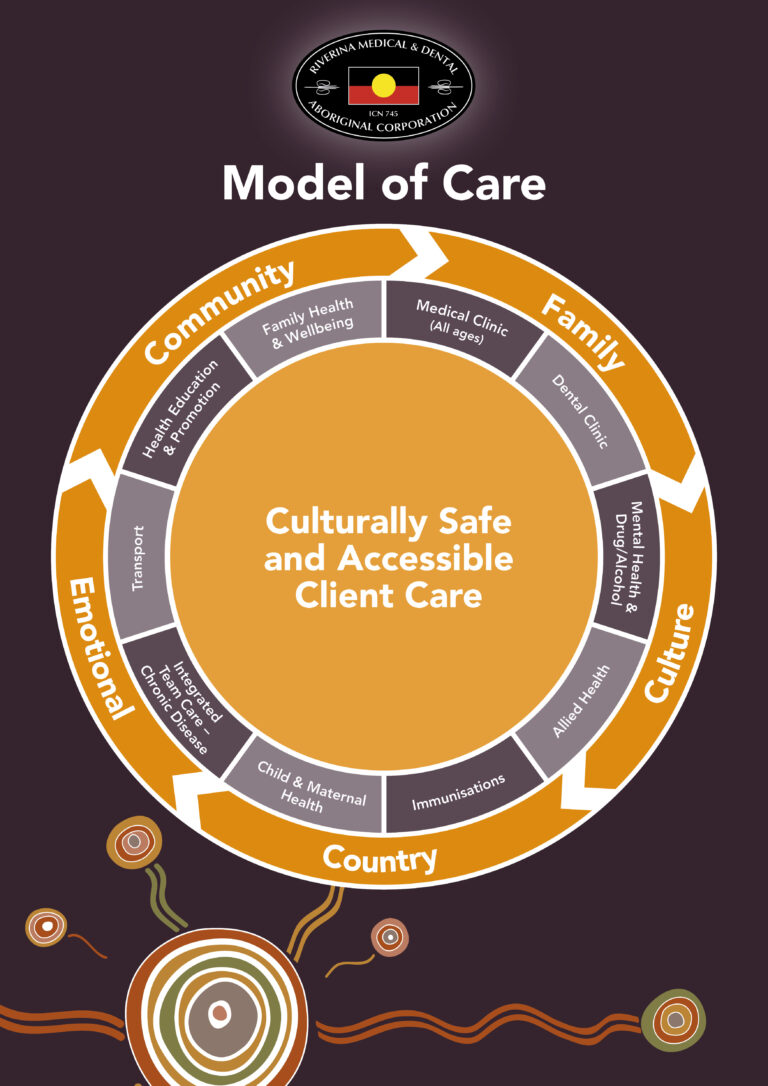